In a move that should not surprise us, one that would never be considered for an actual American citizen, the left has turned on the Americans so badly they are now cheering the pardon’s given out by New York’s Governor to illegal immigrants that are felons. The left has gotten to the point that they have completely rejected the American citizens and now are focused on illegals, that sure is a sure fire way to pull in votes. No wait, Illegals can’t vote.

One has to wonder if they are pushing this hard how long will it be until they start demanding these same illegals are allowed to vote? Wait, that is happening too, in San Fransico and other cities they are now allowing illegals to take part in their elections, we are told they can’t vote in federal elections, but since this is on a ballet that is used for local, state, and federal elections, how is this going to be policed?

Now, while I may not agree, I do understand giving out a pardon for a misdemeanor, most of these are not showing  a danger to the people around the individual, something the Governor gave the oath to protect, but that is not the case, the pardons were given out for illegal immigrant’s with felonies ranging from assault to drug possession, grand larceny, and other such crimes, that is acceptable today in the liberal world, what surprises me though, is why these same people doing this never want these people to live next door to them.

Personally, ICE is not beholding to the New York Governor, Andrew Cuomo, or for that matter any governor to enforce their laws, they should go in to show this and immediately arrest these seven illegals and deport them. What is not stated, they are here illegally, they have no legal right to resist deportation, they should not have been here in the first place. 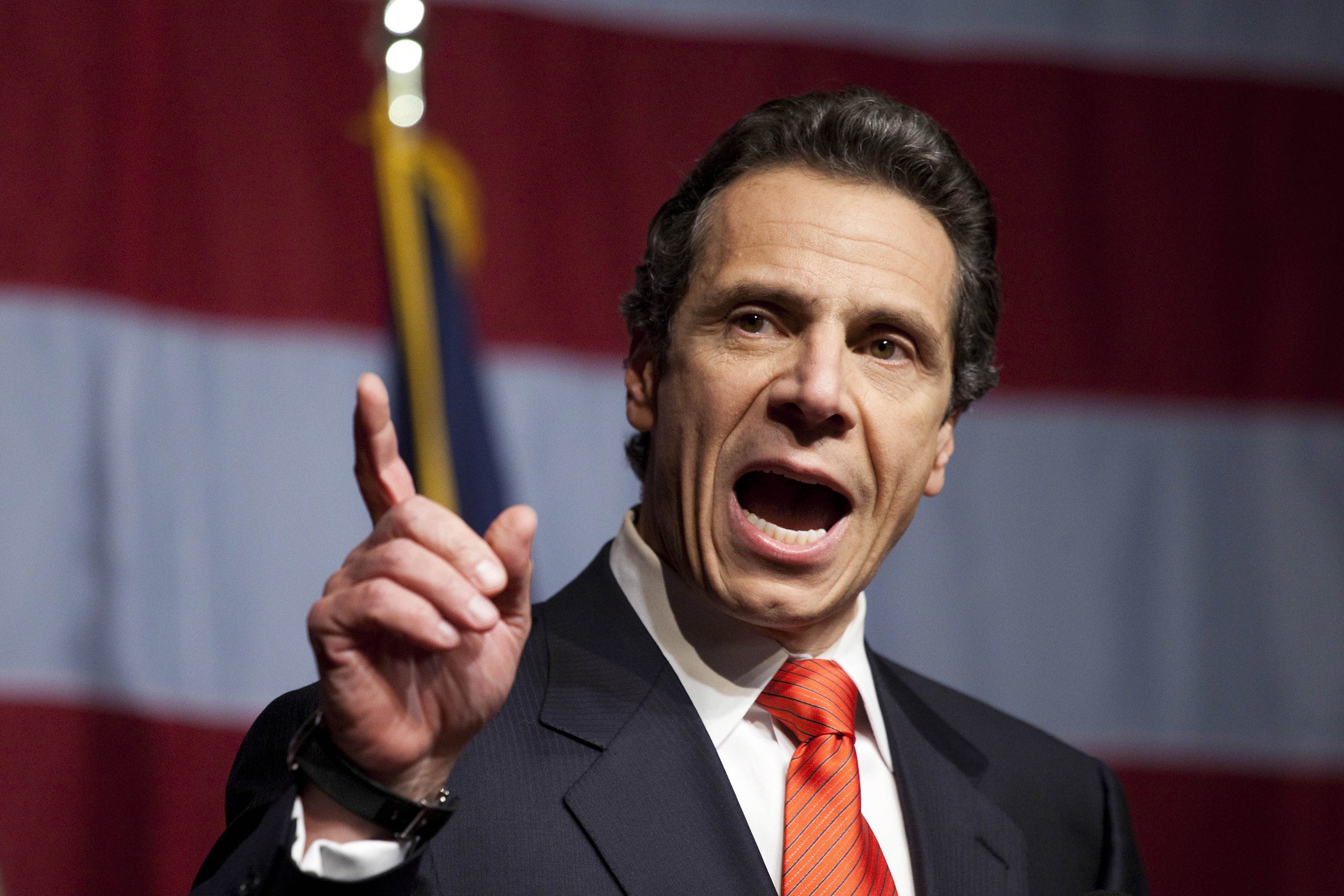 The gauntlet is being laid down by the left, it is time to take it up and slap the daylights out of them, they have no legal authority to try to circumvent the right of the federal government to perform enforcing their laws, since these people are all illegal, they should be picked up immediately, we should not allow illegals to come into this nation and enjoy being pardoned for all when these same leaders would not dream of doing this for American citizens. One can only hope one day New York will wake up to this stupidity and fix this, but right now seems the liberals are content on national suicide.

Student of history, a journalist for the last 2 years. Specialize in Middle East History, more specifically modern history with the Israeli Palestinian conflict. Also, a political commentator has been a lifetime fan of politics.

It is Time to Talk About “Black Privilege”

Happy Thanksgiving from us at 0censor